The Conclusion of the Crowdfunder Operation Promotion project was at 23.59 hrs last night at McMenemy’s.  Obv. there’s lots more still to do; funds to raise, products to distribute, football matches and a division to win. Hopefully you have all been visiting the focal point here and donating and purchasing:  http://www.crowdfunder.co.uk/GTFC

Now this part is ‘over’,  watch this space for collection & delivery news, but nice to review the comments y’all made when pledging: http://www.crowdfunder.co.uk/GTFC/comments/?

From the local rag:    http://www.grimsbytelegraph.co.uk/100-000-figure-raised-Grimsby-Town-fans-Operation/story-27478654-detail/story.html

And some piccies of last nights events! Starting with the motley crew of the Marinerst Trust Board: 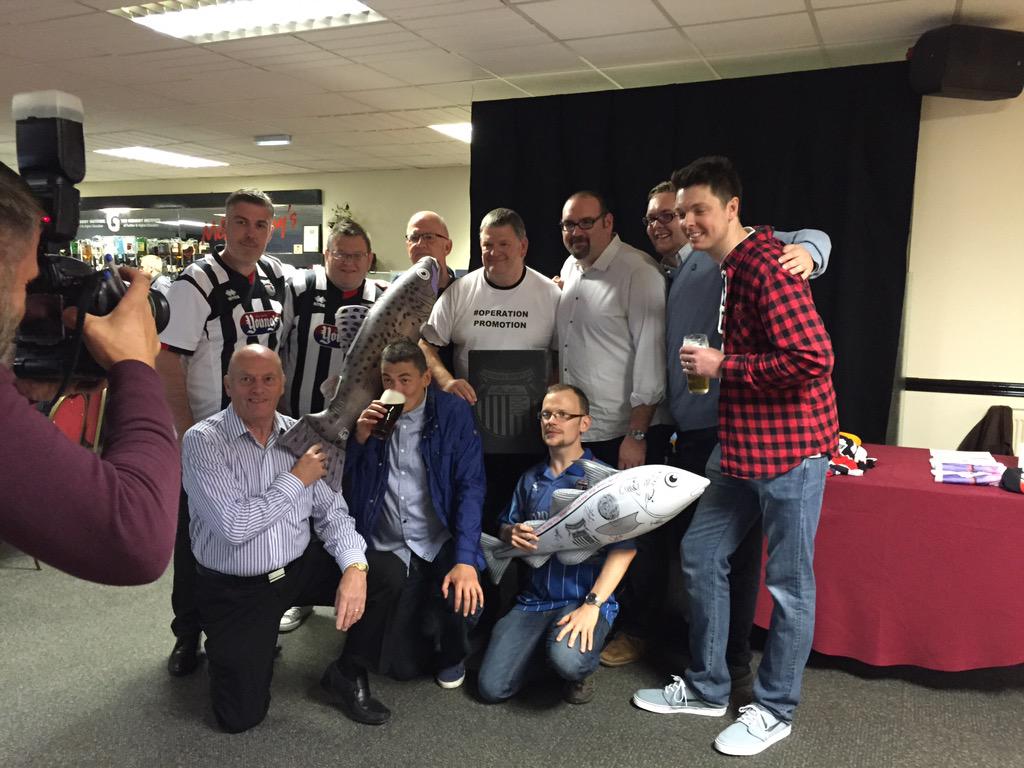 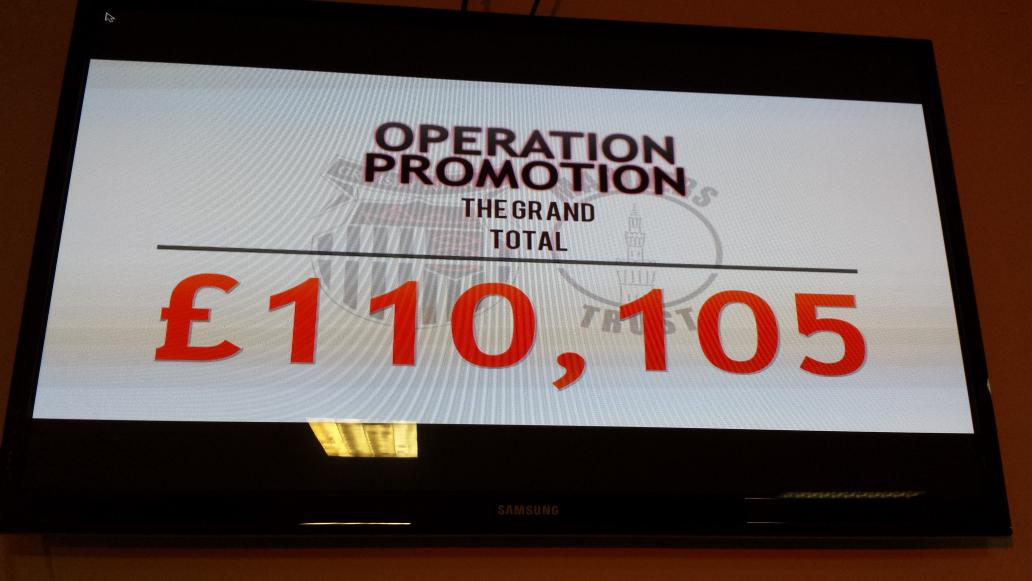 All sorts of  national and worldwide BBC coverage, largely thanks to that Philip Norton chap:

@JackieLeonard01 I rang desk on off chance it may interest-no idea it would go global! Thankyou! £110k final total! pic.twitter.com/HkxAFmNs2x

We use cookies to ensure that we give you the best experience on our website. If you continue to use this site we will assume that you are happy with it.AcceptRead more